ASESORIA SALA began operating in 1985 out of a samll office established by its owner, Blas Sánchez Sala. After relocating its head office several times and expanding its offices, it is now located in Torrevieja and Bigastro, serving all of the municipalities in the Vega Baja región and the surrounding areas.

In 1987, we became statutory auditors and legal experts, and we provided services to the courts in the area. In 1995, we started to be chosen by the courts of Alicante to handle payment suspensions. Over time, we gradually grew and brought professionals into all areas of the business, such as economists, labour relations and social Security law consultants, business graduates and other technical staff in business consultancy. Our team now comprises 14 professionals.

It is currently a member of: 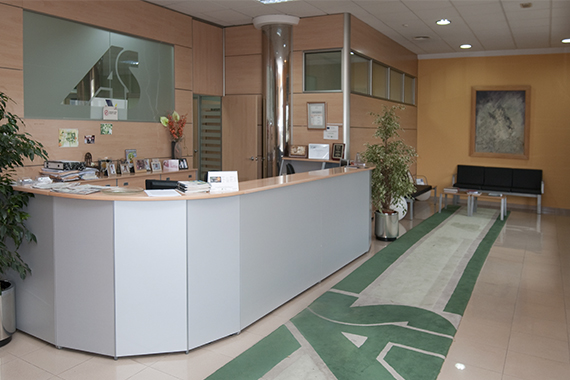 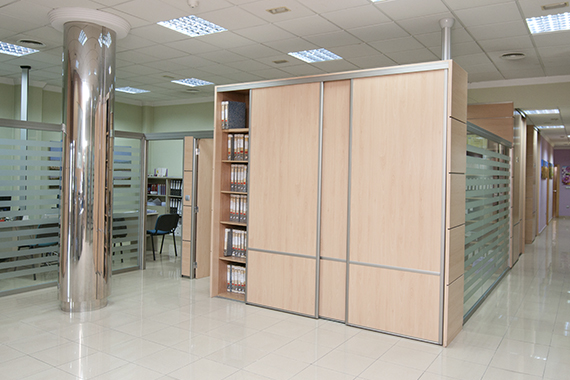 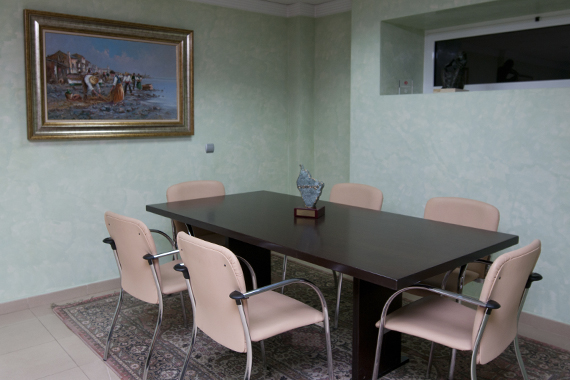 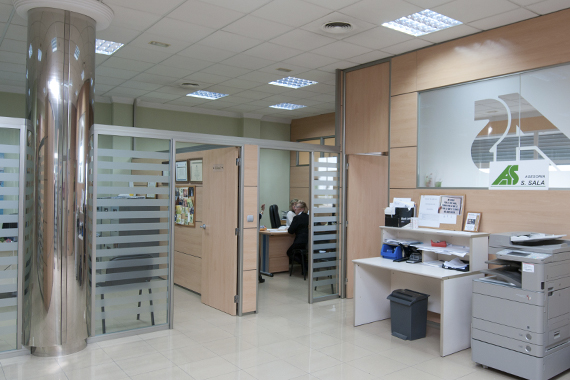 We collaborate and we are members of associations for profit in which we contribute our grain of sand as the ASOCIACION SIERRA NATURA AND ASOCIACION DE ALZEIMER.